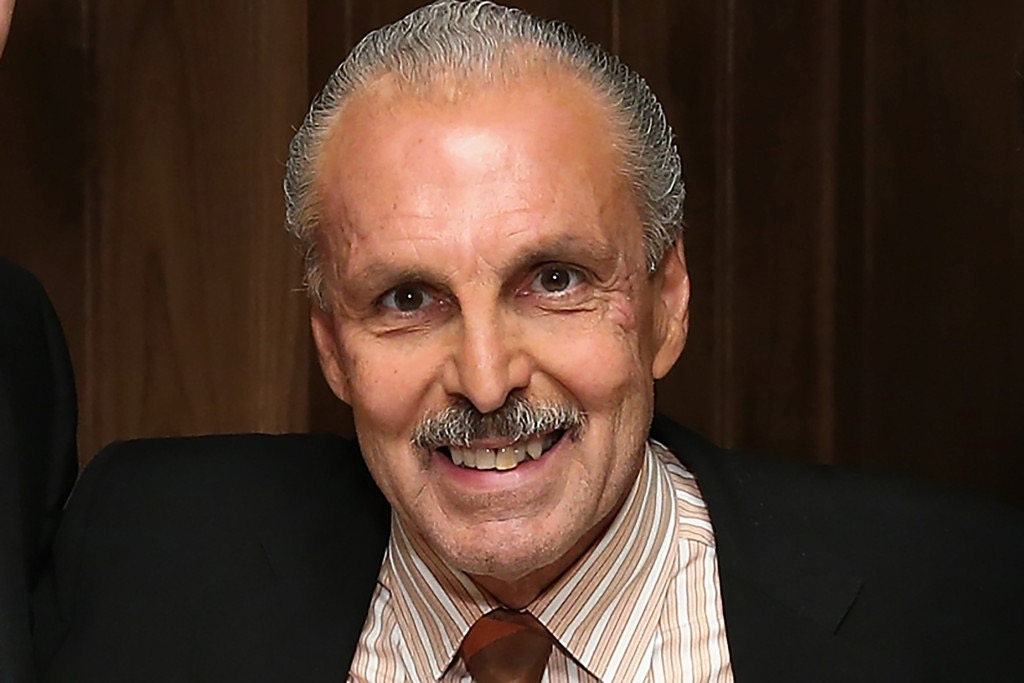 Joe Benigno will return to WFAN airwaves on Thursday.

“When things slow down (Giants!), going to mix in some of the former midday voices and pay homage to the history of @WFAN660: Joe B, Schmooze, Jody Mac, Russ Salzberg, Sid [Rosenberg], Dave Sims, Suzyn [Waldman],” Tierney tweeted.

“Not sure if everyone comes on, but going to reach out and look to make it happen.”

Tierney soon updated that Benigno has accepted the invitation.

Benigno, a die hard Mets and Jets fan, concluded a 25-year run at WFAN in November of 2020. He retired and moved to Florida.

He had spent about 13 years with Evan Roberts — most of it during middays, before a short stint in afternoon drive — after doing over a decade in overnights.

Before he was a host on WFAN, Benigno was a caller — Joe in Saddle River. He won a contest to guest-host a shot for an hour, eventually became a fill-in host and wound up taking over overnights for Steve Somers — who was moving to a daytime show — in 1995.