Earlier this week, Samsung released the January 2022 security update to the Galaxy S20 series in the US. Now, the company has started rolling out the new security update more widely.

If you are a Galaxy S20 series smartphone user in any of the countries mentioned above, you can update your device by navigating to Settings » Software update and tapping on Download and install. You can also download the latest firmware file from our firmware database and flash it manually. 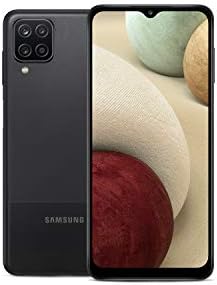